when you are sitting by yourself, watching your daughter’s hockey practice (#girlscanplaytoo) (I forever will find this hashtag humorous) … and a strange man plops himself down beside you and begins the conversation with “I don’t believe we’ve met”…  you know you need to buckle yourself up for a wild ride…

it used to be we had a few options – annual Christmas letters, prayer chains, family reunions – but now I hope most self-aware parents realize the only avenue for pumping little Timmy’s tires is Facebook… 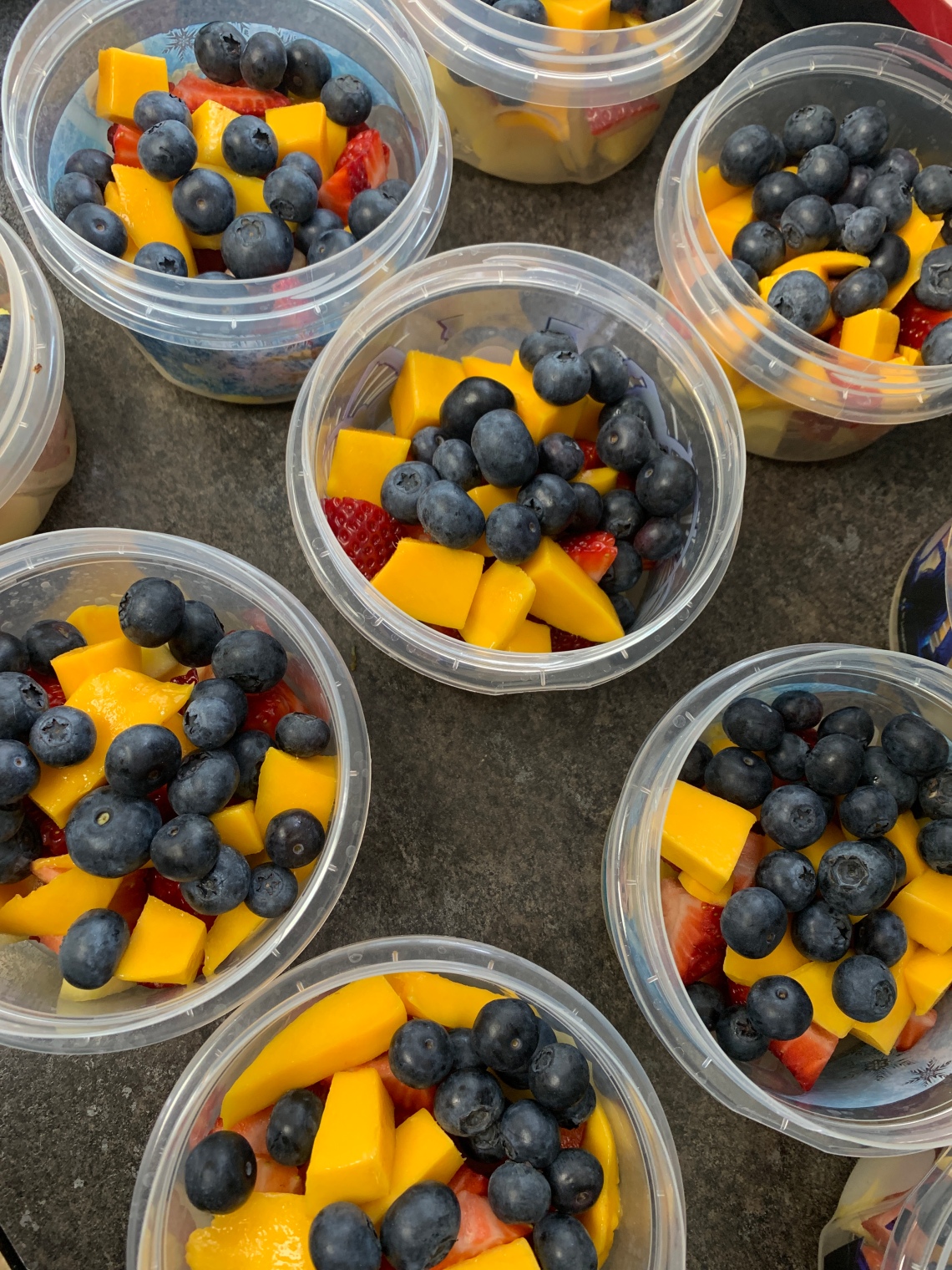 “so, which one is yours out there?” I politely ask… this way I am avoiding him telling me his name which I was never going to remember

he points to a girl and then, for context, describes her “the tall, athletic one with the hard shot”  …  before I could point out and describe my daughter, he quickly adds “gets her height and ability from both sides of the family”

this I was comforted by, as you hate to see the competition ensue when one side is so obviously better than the other side of the family… (no offense to the farmer’s side)

a few things I learned during the 28 minutes I was held hostage in the stands… he was a bit of an ‘athlete’ in his day, still runs but not as fast as his superstar daughter…  he coached his daughter her whole life until now because no one else can get the full potential out of her…  refs hate him… the daughter hasn’t seen a sport that she didn’t dominate at… 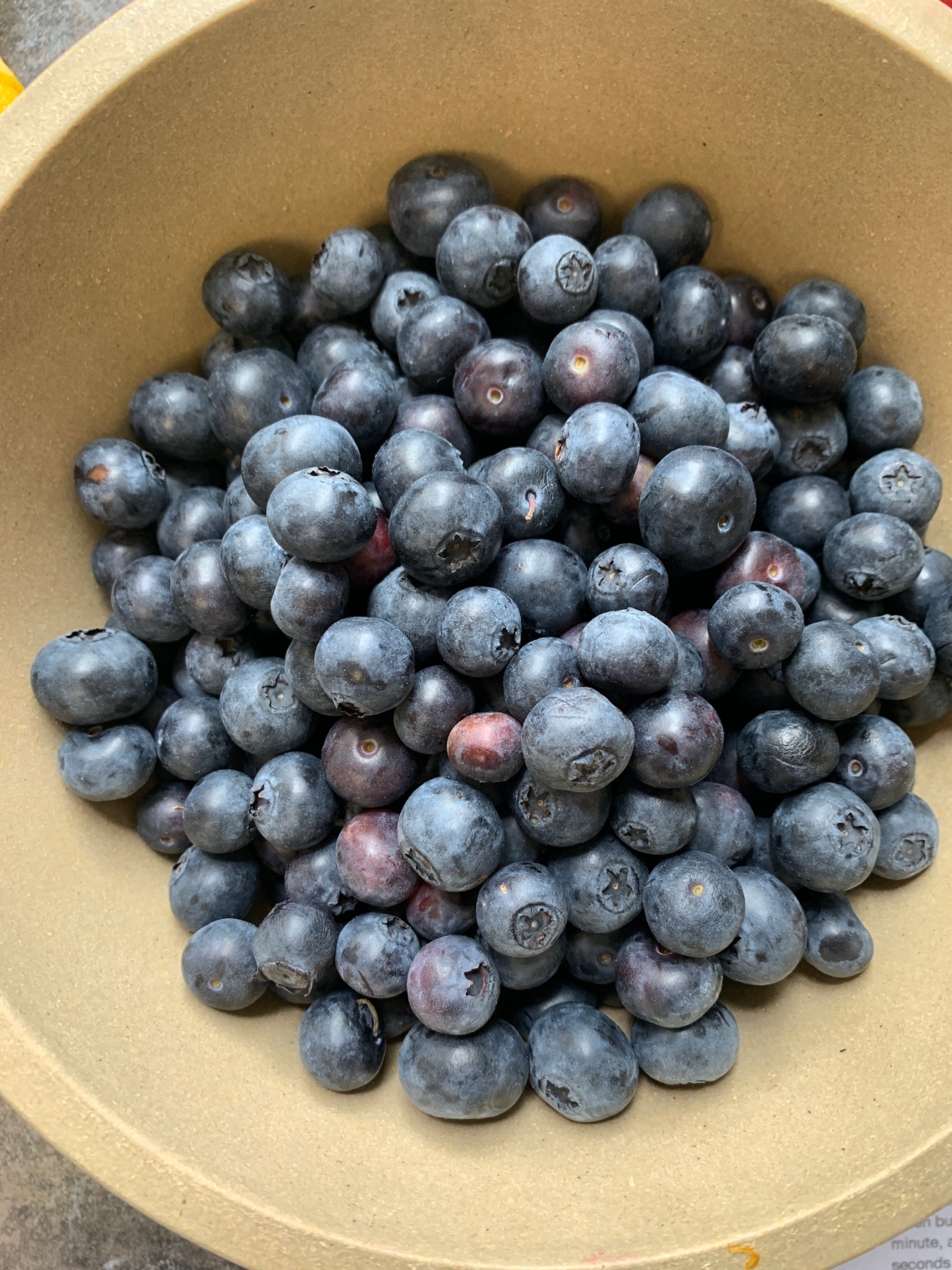 I was doing fine handling my end of the dialogue… adding my ‘oh really, oh wow, oh geez’ when it seemed timely…  but when he said these words “we are so active we got rid of cable a few years ago and don’t watch any TV”… I thought I was going to lose my mind…

really?  pardon?  you just bike and rollerblade all evening long? haven’t seen a professional sporting event in three years? you missed Harry and Meagan’s wedding? do I dare bring up Game of Thrones or the 23 seasons of The Bachelor I have consumed?

Directions:
– sift the flour, sugar, baking powder, baking soda together in a bowl
– add the salt
– in another larger bowl, whisk eggs, milk, sour cream, butter and vanilla
– add the flour mixture and fold in
– add the blueberries and lemon zest
– in a saucepan, heat some butter
– pour 1/4 cup of the batter into the hot skillet (generally 3 pancakes per pan)
– cook until bubbles begin to form and pop, around 1 1/2 minutes and then flip and cook for another minute (serve with bacon that has pepper and maple syrup on it)

parenting is a tough gig…  and I for one would not have wanted to do it without the help of ‘the Simpsons”…  #ittakesavillage … when the kids get home from school, ever since the age of Kindergarten, they have tuned into the Simpsons

I was totally with him, the boasting, the ‘one-upping’… I was fine with it all… maybe this is how he chats when he gets nervous or maybe he doesn’t have access to Facebook...

instinctually I just can’t trust someone that hates TV…  what has TV ever done to you?  other than entertain you?

worst part is – we live in Saskatchewan!!!  and unless you are at your cabin – it is not overly interesting to be outside…  its not like you are in the mountains of BC… 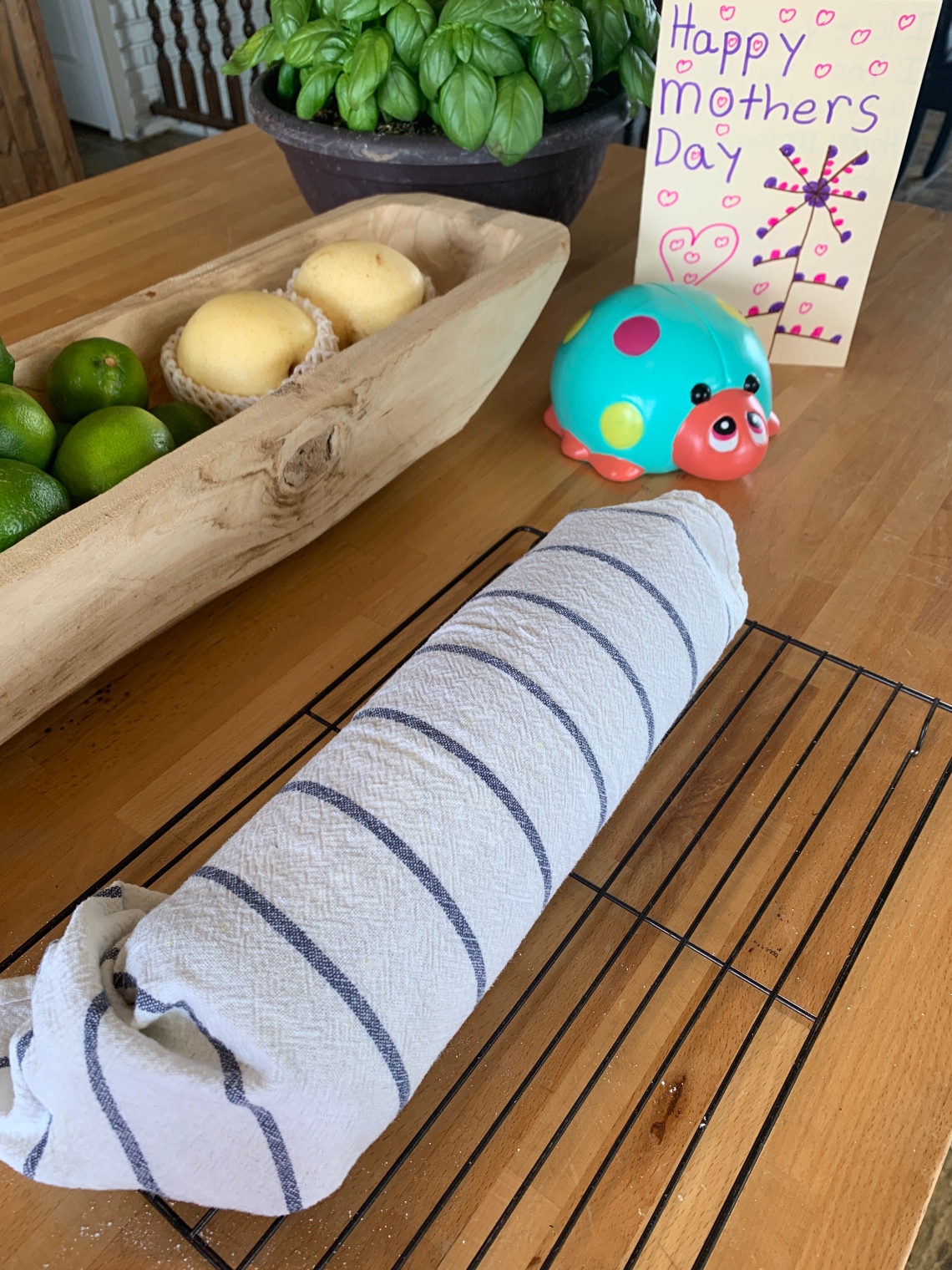 two questions to ask someone when I meet them

2 – how do you feel about hugging?

only two things I need to know about someone

– 1 pkg raspberries, plus more for garnishing

– sift the cake flour, matcha and salt together

– in the bowl of a stand mixer, add the egg whites

– whisk on high speed until light and foamy

– sprinkle 1/2 cup of sugar and whisk till medium peaks

– transfer to a clean mixing bowl

– wipe the stand mixer bowl down and add the egg yolks

– fold together with egg whites – try not to lose the volume

– sprinkle over the flour mixture and fold together

– pour into the prepared baking sheet

– while warm, turn the cake out onto the linen towel

– remove parchment and roll up

– cool on a wire rack

– unroll the cake and spread with raspberry jam

– spread the cream cheese over

– roll up again without the linen towel

– wrap in plastic wrap and cool in the fridge

– dust the cake with icing sugar

– slice into pieces and serve with raspberries 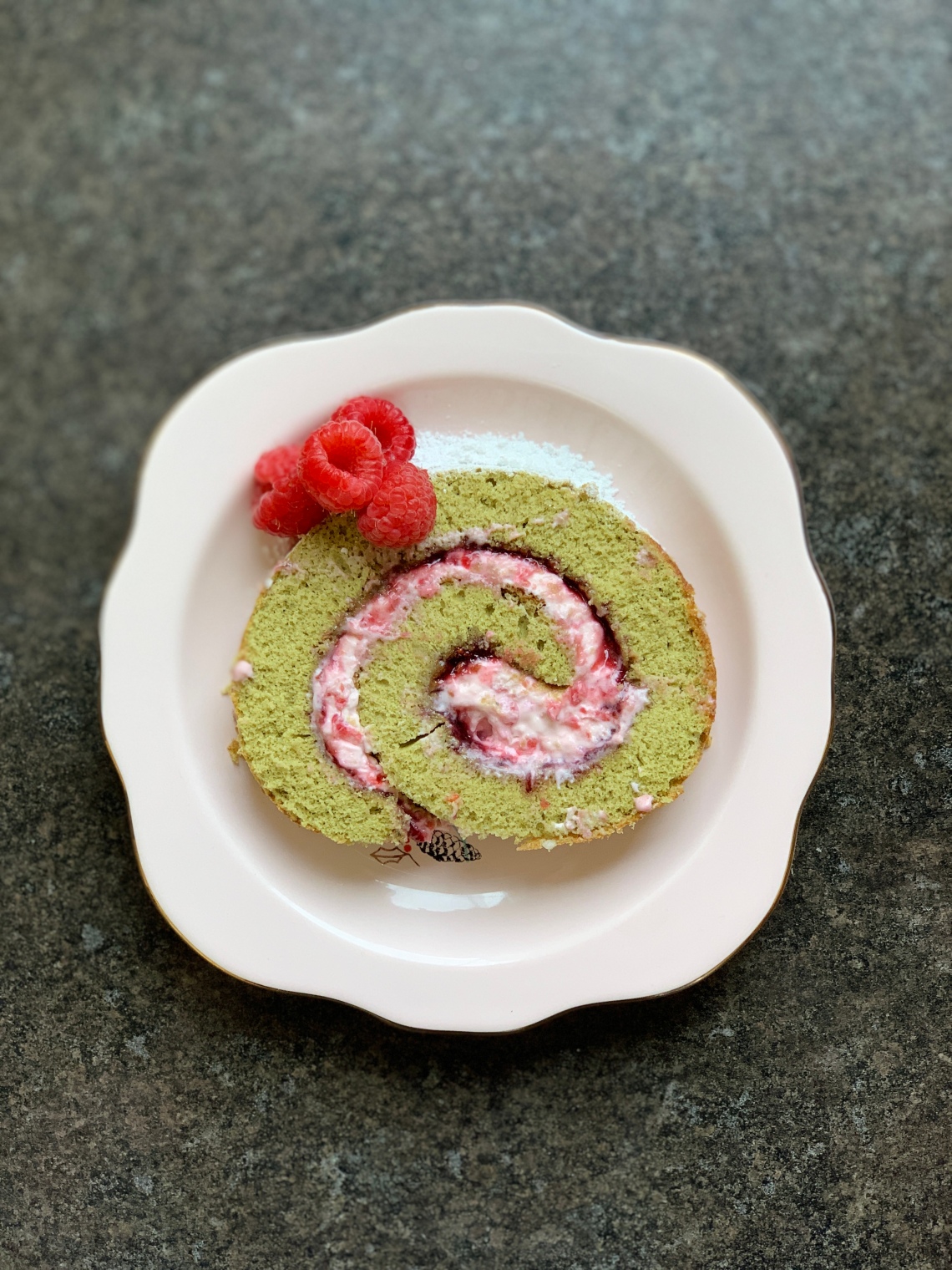 i married a grain farmer when i was 20... and began cooking then... i have three children and am a stay at home mom... i love to cook... i love to run... i love to travel... View all posts by catherinemariekelly